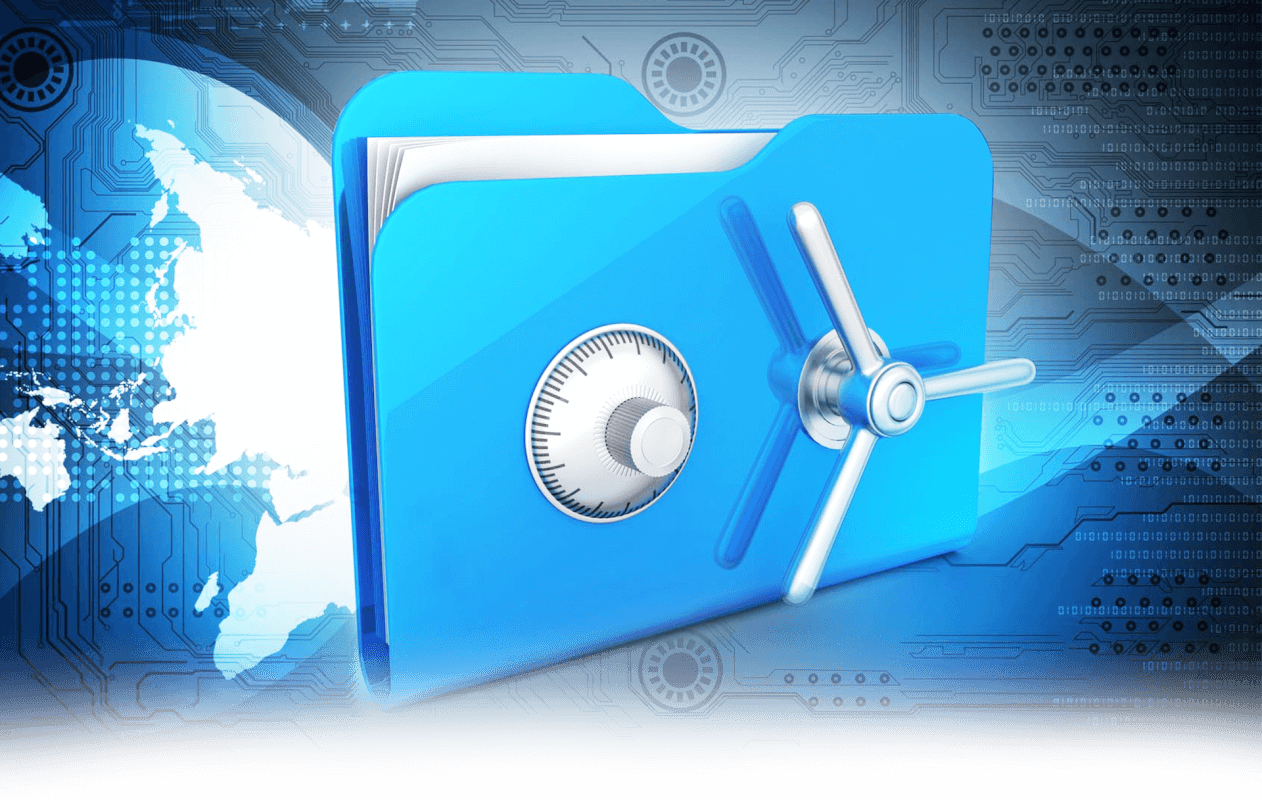 With WP activated, users may issue ATA commands through Host software setup to SSD of which the firmware receives and records the issued commands, FTL (Flash Translation Layer) is notified and activated to write in protection. Therefore, FTL will not execute the write-in action to NAND Flash of any relevant commands, including TRIM, Security Erase, etc., but the SSD background write-in function, such as Data Scan, Refresh, Flush log, etc., will sustain their operations. This will not result in any hardware change, but only through software and firmware to achieve write-protection.

For WP through hardware control, there is a switch on the SSD circuit board, which is connected to the GPIO Pin on SoC, and as soon as the user activates the switch, the WP function is activated. When the switch is turned on, SSD firmware will detect the signal from GPIO Pin which notifies the FTL to activate write-protection (i.e. FTL will not execute the action of NAND Flash write in for any subsequent relevant write-in commands); however, the SSD background write-in will be executed as normal. WP activated automatically through firmware is the universal function of all SSSTC SSD products, and as SSD firmware detects the P/E Cycle of NAND Flash is near its limit, or the number of Bad Block has exceeded the set upper limit, SSD firmware would automatically activate WP to avoid continued write-in by the users that may result in data loss.