A VoIP Media Gateway is a telecommunication networking device that performs translation between different technologies, protocols, and networks. Networks such as Public System Telephone Network (PSTN), Next Generation Networks (NGN), and Wireless Networks, can all be interconnected together using a VoIP Media Gateway. The primary function of VoIP Media Gateways is analog-to-digital conversion of voice and creation of voice IP packets. Today’s telecommunication is not limited to audio, as it involves showing information in multiple media formats, thus, VoIP Media Gateway has been developed to integrate data, audio, video, and fax transmission through a single platform. VoIP is the abbreviation of Voice over Internet Protocol, an IP-based technology to facilitate voice calls. Simply put, it is communication carried out via the internet for audio calls and multimedia meetings. VoIP technology is a series of procedures of transcoding, encoding, compression, and packing. The basic path for the audio to reach the receiving end from the transmitting end is firstly the audio-to-electronic conversion, i.e., the sound wave from the transmitting end converted to the simulated electronic signals; then, the simulated electronic signals are converted to the digital signals through sampling and encoding before transmitting waves of compressed frames with IP addresses and control messages. Frames are packed in layers to generate IP packets that can be correctly delivered to the destinations amongst the vast network. When arriving at the destinations, IP packets are converted to simulated audio signals that can be broadcasted through speakers, receivers or earphones, via de-packing, code restoration, and lectro-acoustic conversion to facilitate the two-side voice calls.

As VoIP has been in development for more than twenty years. In the past, it has primarily been the low-price alternative for long-distance or international phone calls. It is ideal audio call solutions for enterprises, often called IP Telephony. As the rise of wireless networks and the broadening of infrastructure bandwidth in most countries, network communication has become a regular trend. The market for enterprise network communication has been growing dramatically, and there is also growing demand for video conferencing. Through VoIP technology, internet access devices can facilitate audio calls, send text messages, fax, video conferences, etc., through cellular and Wi-Fi networks. 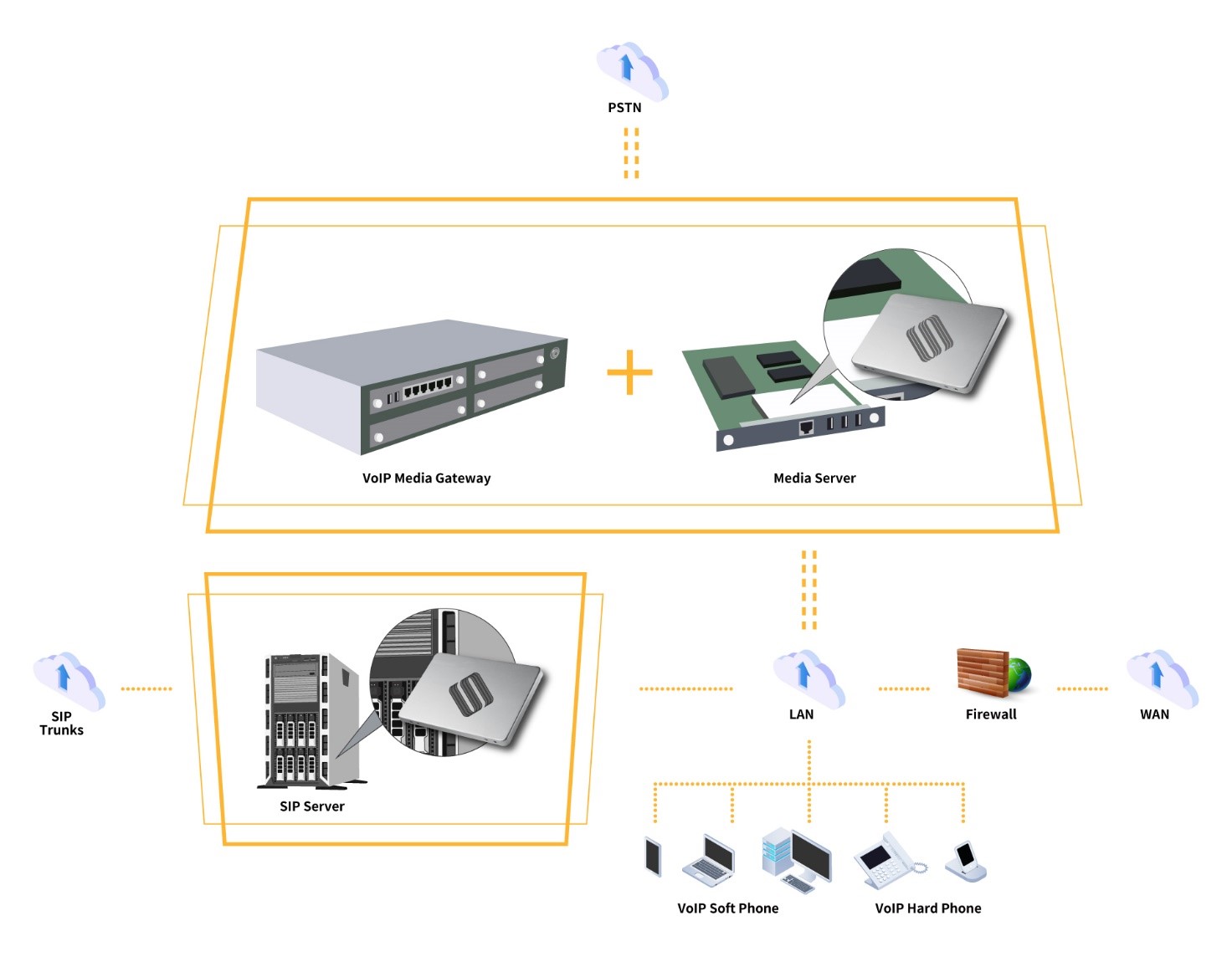 In the past where VoIP was primarily utilized in voice communication, and the size of audio files are small; so even in the case of audio-recording needs, it did not need too much storage space. However, in addressing the current needs in multimedia transfer, Media Servers used for file storage have become part of the equipment required for enterprises to establish their VoIP systems to archive temporary files or activity recordings for employees’ network communication. For accommodating the multimedia communication, there is a growing demand for storage capacity. Whether installing one or multiple media servers dedicated to share and store files or merely storing files through VoIP media gateways with built-in servers, the large-capacity of storage spaces are necessary. Furthermore, as the steady transfer speed is a fundamental key for real-time network communication, the enterprise-grade SSDs with high read-write speed by Solid State Storage Technology Corporation can effectively ramp up the file reading and writing speed in network communication performance. The read-write speed of SATA SSDs by Solid State Storage Technology Corporation is five times faster than those of the conventional HDDs and those of PCIe® 4.0 NVMeTM SSDs are sixty-eight times faster. 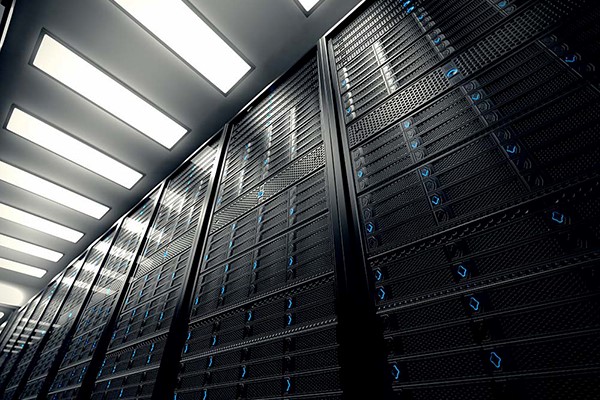 SATA 2.5” SSDs produced by Solid State Storage Technology Corporation have been widely featured in the Media Servers and the VoIP Media Gateways with the built-in single-board server produced by the world’s leading telecommunication software and hardware equipment manufacturers.

From 2017, mSATA MLC SSDs produced by Solid State Storage Technology Corporation have been featured in the PoE VoIP Gateway products of the US’ leading telecommunication software and hardware equipment manufacturer. 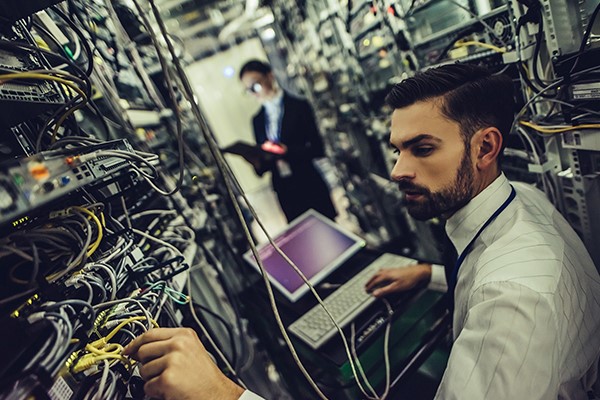