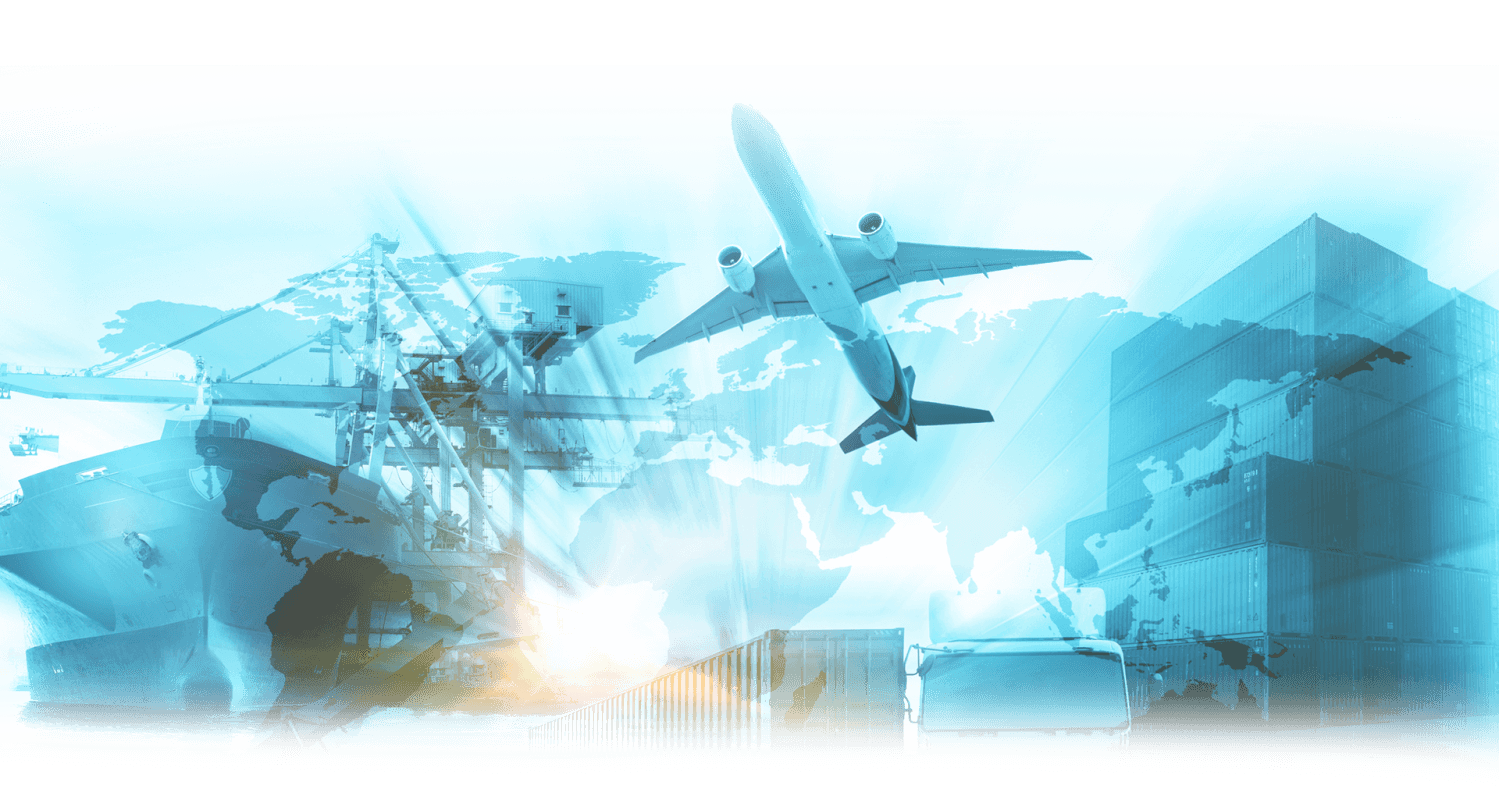 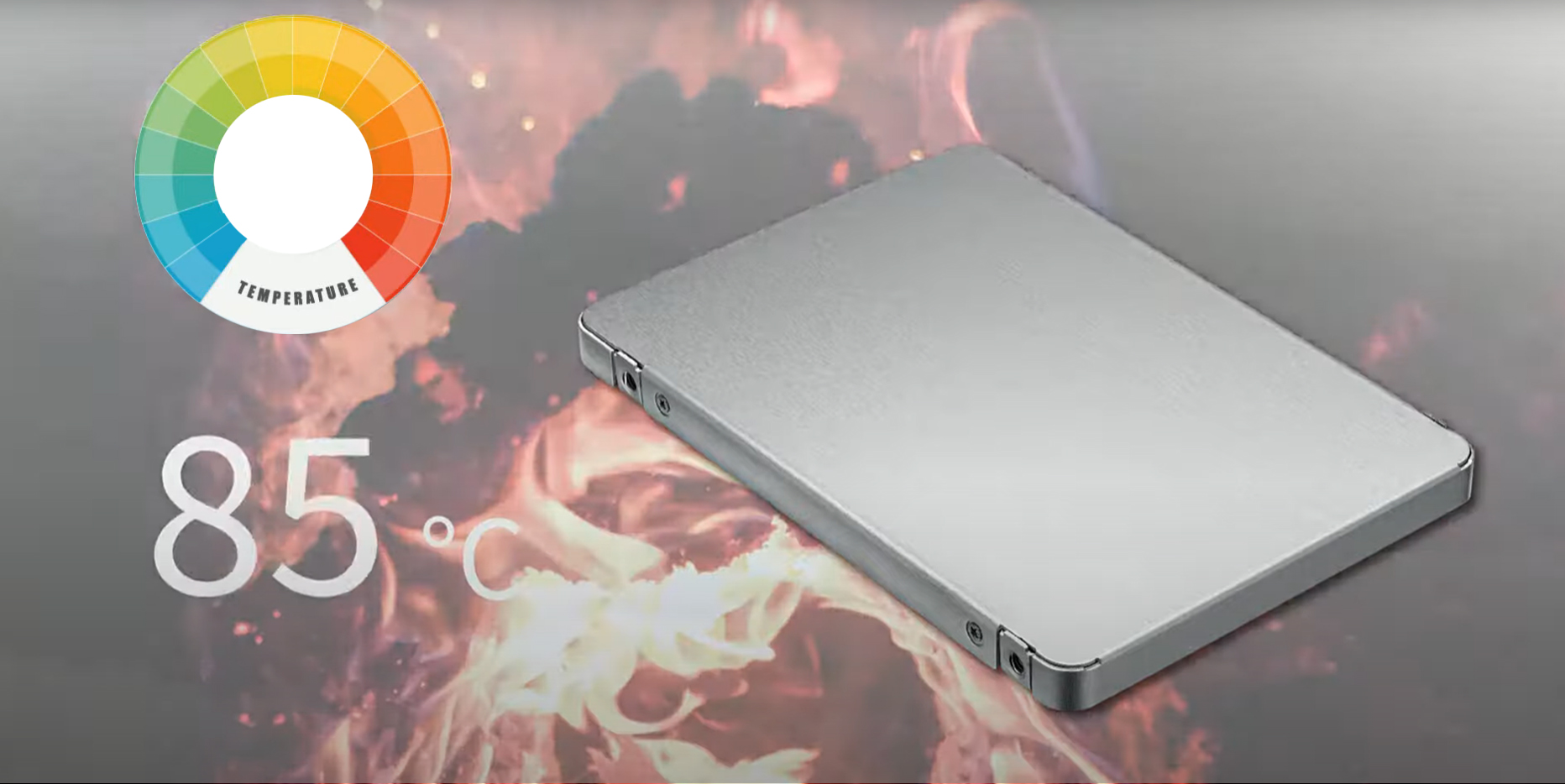 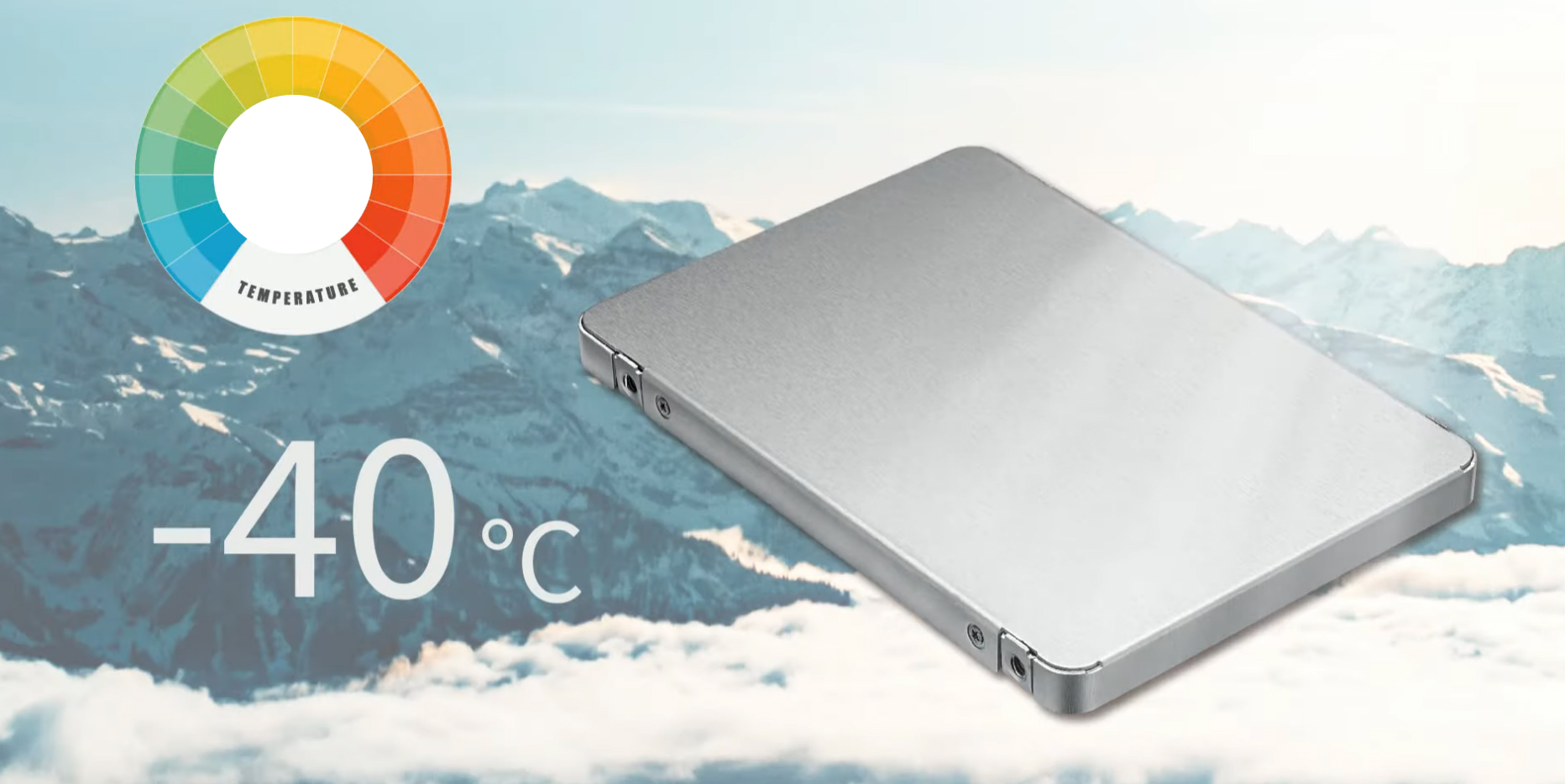 The automatic temperature control mechanism makes use of the built-in sensor to monitor the SSD at all times for temperature changes. Once the sensor determines that the temperature is too high and has reached the threshold value that may result in system malfunction, it will send a notification, and immediately activate the dynamic thermal throttling system to reduce the transmission rate. This helps reduce heat generation and allow the SSD to operate within a safe temperature range. Once the temperature stabilizes, the read/write transmission speed will return to the optimal performance level. The Temp OP test is carried out with temperature ranges from -40°C to 85°C , including various intervals to:

1. Ensure the SSDs perform at optima level without causing any component damage, read/write and comparison errors
2. Verify that the wide temperature SSD can operate smoothly under varied conditions

We test the SSDs including SoC, NAND, and DRAM components for maximum operating temperatures, and S.M.A.R.T. value variations to verify its compliance with manufacturers’ specifications. This in turn helps us design the thermal convection mechanism of the SSD unit based on the results. We incorporate an optimal heat dissipation design for OEM and ODM customers who have customized requirements. The test is carried out for SSD compatibility and reliability. Daily operations such as power cycle, reboot, copy & delete, and read/write tests are simulated under strict standards using various platforms, operating systems, and test software. To ensure our wide temperature SSDs operate optimally under extreme conditions, our tests comprise of three main categories on FC*

drive is still able to read and write normally in four extreme states.

We carry out stricter test requirements and standards compared to normal anti-vibration and anti-shock specifications for industrial workloads. The anti-vibration coefficient of our wide temperature SSDs comply with the requirements of the United States Military Standard, MIL-STD-810G, while our anti-shock coefficient complies with the MIL-STD-202G and MIL-STD-883 standards.

We test SSDs for anti-vibration and anti-shock coefficients under both operational and non-operational states. Under the operational state, we deploy the Burn-in 8.0 testing software, for at least 30 minutes. The SSD is tested in a simulated high-temperature environment to ensure normal performance levels without causing any hardware damage. 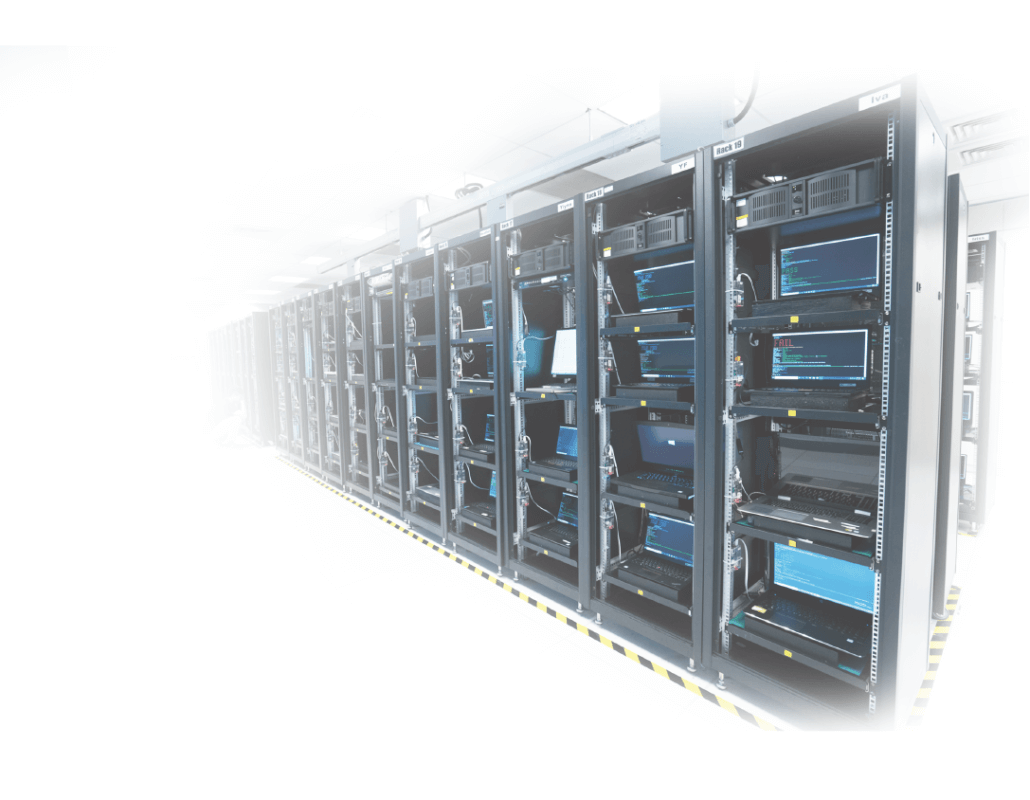 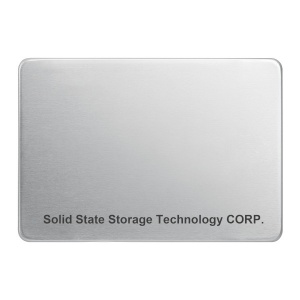 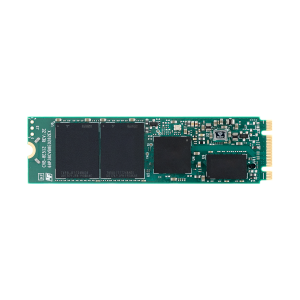 For more product information, please contact us at This email address is being protected from spambots. You need JavaScript enabled to view it.