A Switch, also known as a Network Switch, is a networking hardware receiving and transferring data to the destination device through Message Switching. The purpose of a Switch device is to connect via the network in LAN. As the switch has a MAC Address Table recording the MAC addresses of every devices within the network, whenever the data packet comes in, the switch verifies its destination MAC address with MAC Address Table for corresponding MAC address before delivering the packet to the destination device. Each port of the switch is allotted a dedicated amount of bandwidth to facilitate large volumes of data transfer in the network simultaneously.

According to whether the functions of management, monitor, and configuration are provided, the switches approximately consist of the following three types such as Unmanaged, Web Smart Managed, and Fully Managed switches.

An Unmanaged Switch, also known as Dumb Switch, is a simple plug and play device without configuration, management, or monitoring options. Because Unmanaged Switches don’t allow for configuration or require setup, the network traffic cannot be controlled. In industrial environments, they are often deployed across small networks to connect edge devices. These inexpensive switches are also applicable for home use, small-scale networks or to add temporary workgroups to larger networks.

A Web Smart Managed Switch, also known as a Web Smart Switch, can be managed through a Web-based management agent. This has become a popular option for mid-sized networks that require management. It offers access to management features such as port monitoring, link aggregation, and VPN through a simple Web interface via an embedded Web browser.

A Fully Managed Switch can be configured and managed through Console Port, Telnet, or a Web-based management agent. It provides greater control over how data travels over the network and who can access that data. Fully Managed Switches possess the complete management functions, as it supports SNMP (Simple Network Management Protocol), which enables users to monitor the statuses of the switch and individual switch ports and provides statistics like traffic throughput and network errors. Managed Switches should be used on any network where the traffic has to be monitored and controlled. This is especially suitable for remote management and troubleshooting. 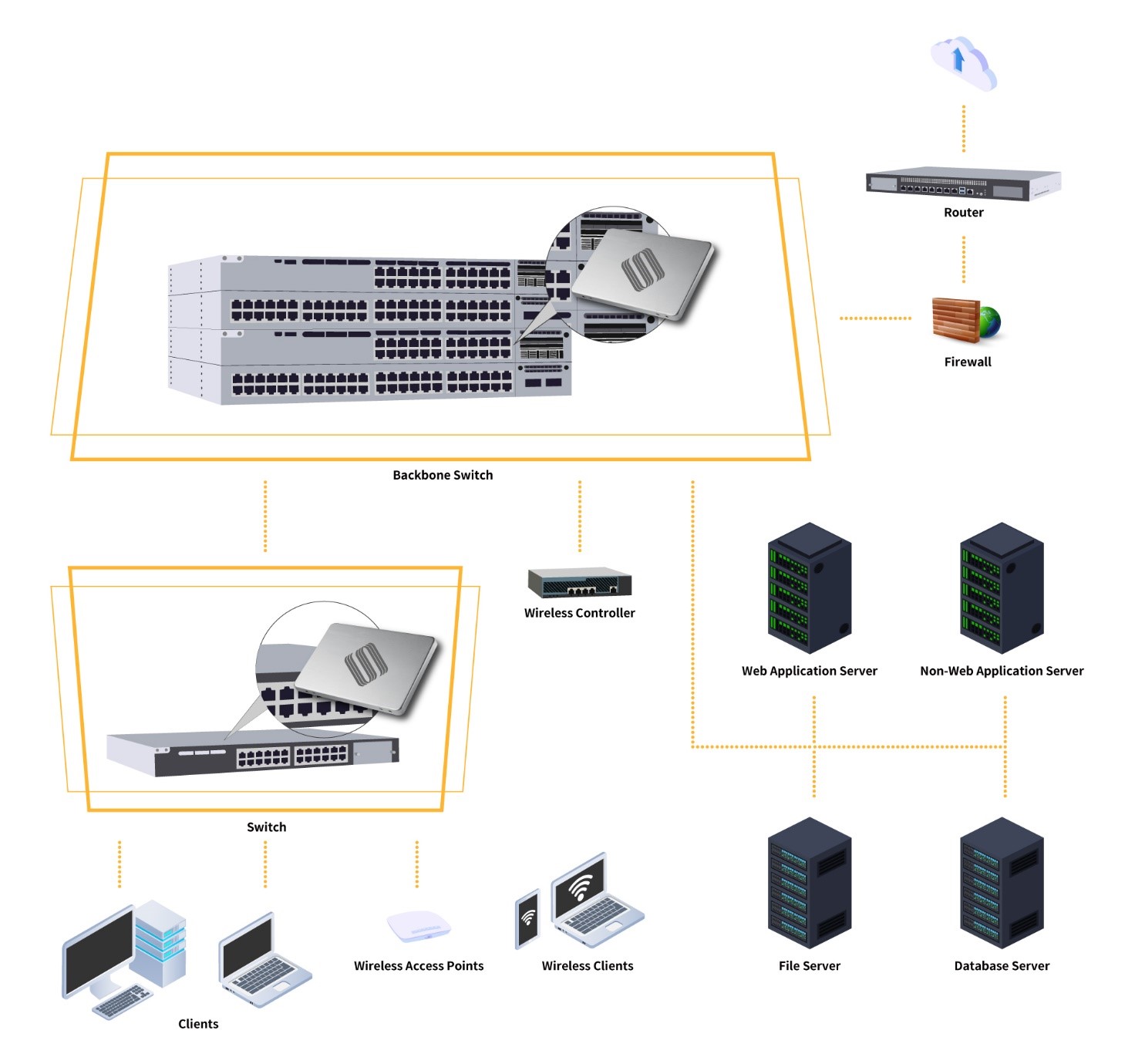 In the wake of applications in 5G and edge computing, the popularity of PoE (Power Over Ethernet) solutions grow, and so does Switches. PoE Switches have made great contributions to transmit data and power simultaneously over one single Ethernet cable. PoE Switches shall become the mainstream for network switches at the access layer of the network architecture by providing stable power to the digital terminal devices. The market for the PoE Switches based on the edge computing has prospered with many new products launched, as they, commonly complemented by SSDs, are PoE Switches with built-in microprocessors or NAS devices with PoE Switch function.

The reliability of the enterprise-grade PCIe® NVMeTM SSDs and SATA SSDs produced by Solid State Storage Technology Corporation has been tested, according to JEDEC Workload Standard, to design the SSD products that can meet the practical application needs. Whether the enterprises need the write-intensive SSDs with high degrees of DWPD and TBW, or the read-intensive SSDs with low-latency and faster consecutive read speed, Solid State Storage Technology Corporation can provide the optimal product portfolio. 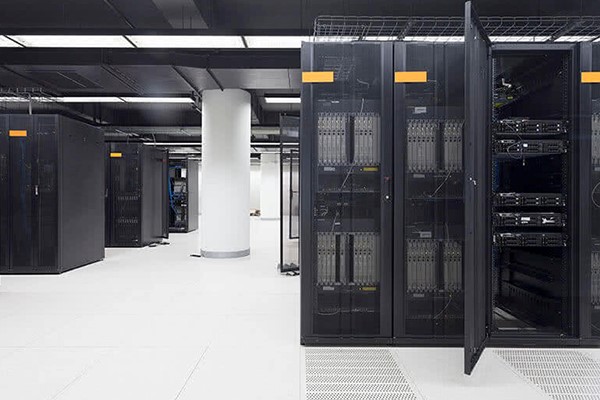