The current applications of POS (Point-of-Sale) System are in merchandise PSI management, transaction settlement, and invoice taxation, etc., as it is a system tool of hardware and software that can assist merchants in sales and operation management. Given the differences amongst industries, POS Systems may feature some functional differentiation with common application instances of F&B, retail, service, composite, integrated channel, public service, and customized variants, etc.

Since its introduction at the beginning of the 20th Century, POS systems have been the indispensable store management tool for many shop merchants. In recent years, POS systems have been ushered into the digital age with many services offering cloud-based POS system, recording operational data via a cloud-based service that has negated the risk of data loss for conventional POS systems with server-stored data. There are also more convenient POS systems on mobile devices called Mobile POS or mPOS, where network-connected mobile phones or tablet PCs are able to process billing, a breakthrough to the EDC (Electronic Data Capture) operation mode.

Currently, the new POS systems do not merely facilitate real-time sales record feedback or inventory status reporting, but they have become critical customer or membership management tools in studying consumer behaviors and predicting needs from data collected by POS systems through big-data analysis, which is instrumental in enhancing customer satisfaction and aid in developing potential markets. 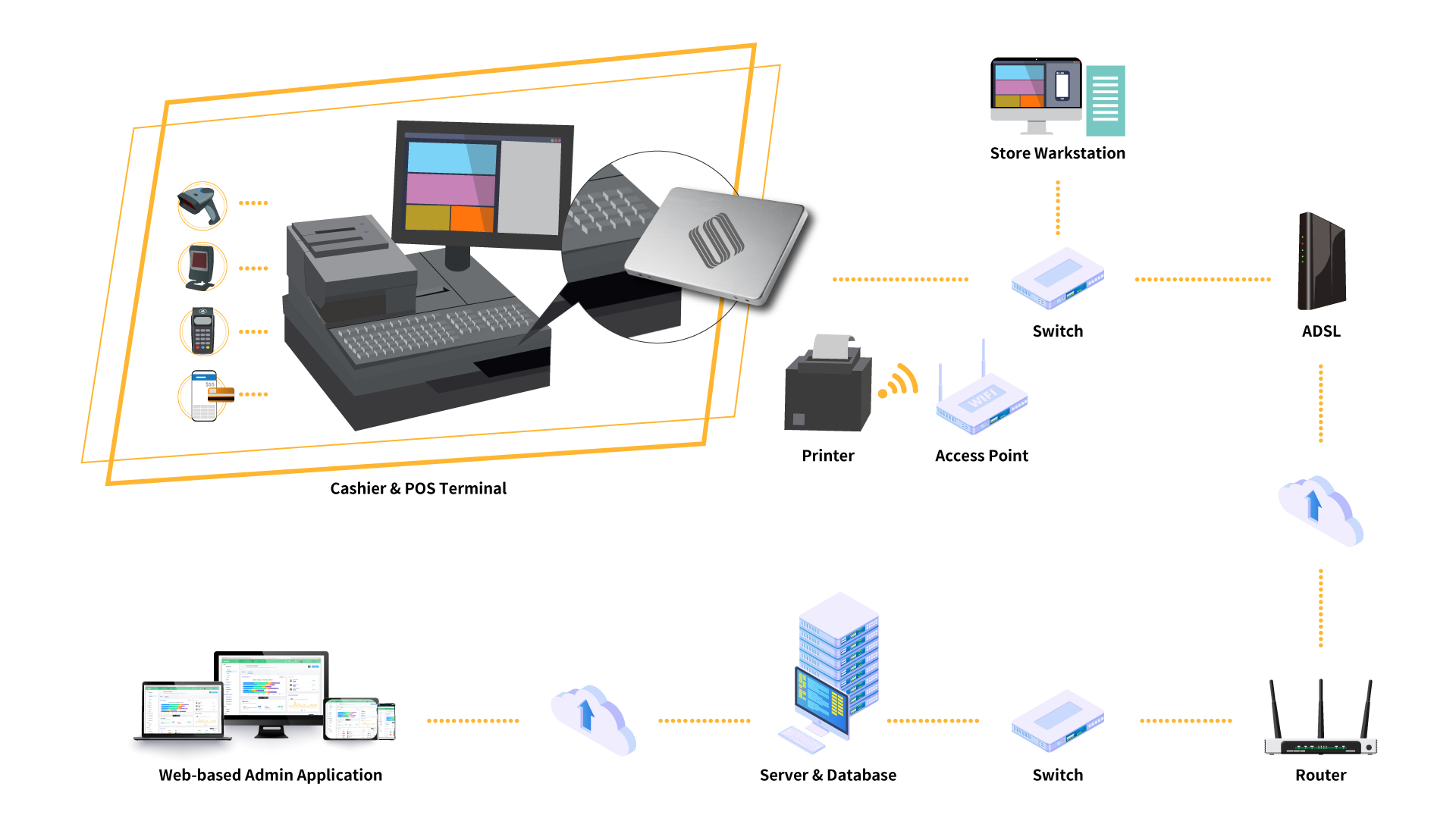 The quintessential attribute for a POS system is its reliability, if the system breaks down, the damage is not limited to the loss of sales and the repair cost but also the critical unquantified customer data loss. Therefore, POS systems must feature reliability and be hack-proof to ensure system stability and interference-proof. Furthermore, the modernized POS systems should also support high-speed operation. 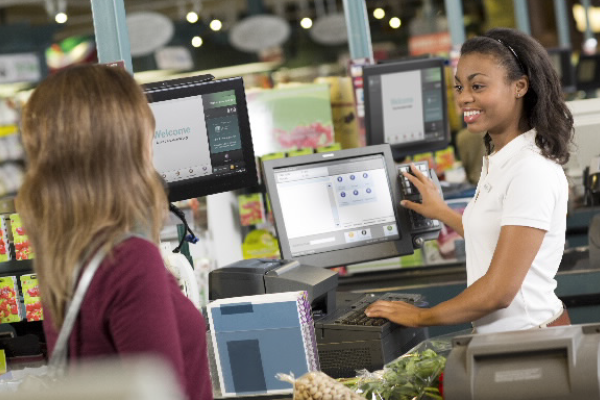 PCIe® NVMeTM M.2 2280 SSD by Solid State Storage Technology Corporation has been featured in the POS systems throughout the malls and restaurants of North America, South America, Europe, and Asia. 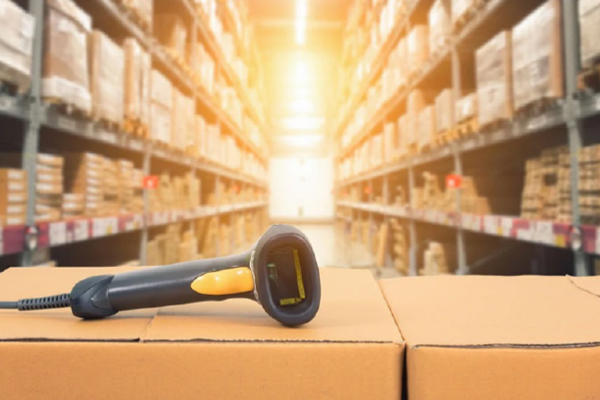